Beijing New Sunshine charity foundation was registered in Beijing Civil Affairs Bureau in 2009. Its predecessor is sunshine Volunteer Association of Peking University established in 2002. It was initiated by Liu Zhengchen, a student of Peking University..

2.In browser, please select sharing function to share this article 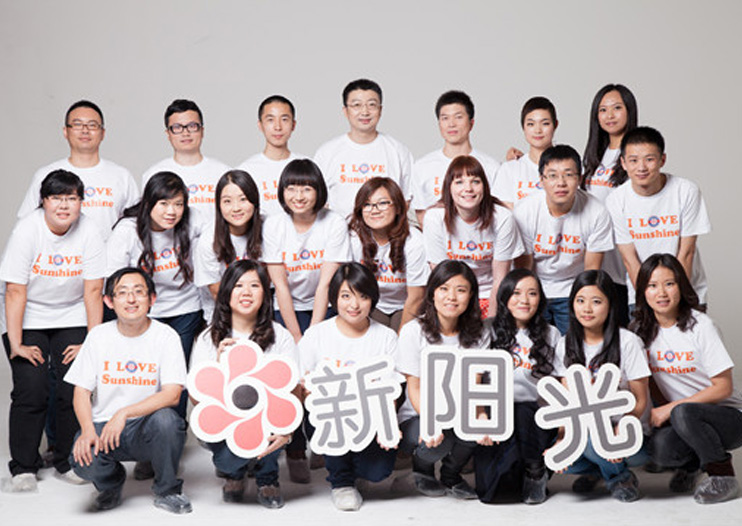 Beijing New Sunshine Charity Foundation （北京新阳光慈善基金会） was registered in Beijing Civil Affairs Bureau in 2009. Its predecessor is sunshine Volunteer Association of Peking University established in 2002. It was initiated by Liu Zhengchen, a student of Peking University, after suffering from leukemia. In 2013, it took the lead in transforming from non-public foundation to public foundation in China.
After its establishment, in line with the tenet of "love others with your own heart", new sunshine has created many brand projects in the medical and educational fields, such as "new sunshine ward school", "gift of life", "sunshine bone marrow bank", and launched many public welfare activities for the public, such as "flash man", "real man wearing pink".
At the same time, new sunshine supports all sectors of the society to join in the public welfare, and supports Ms. Zhao Wei and Mr. Chen Lizhi to launch "V" AI · leukemia care fund, the special fund for congenital heart disease launched by Ms. Fan Bingbing, the special fund for Huanlan dream launched by Mr. Wang Junkai, and the special fund for yuan public welfare launched by Mr. Wang Yuan. And through joint solicitation, collaborative assistance and other ways, with more than 30 domestic public welfare institutions to carry out in-depth public welfare cooperation.
In 2017, Beijing New Sunshine charity foundation, together with three foundations and four academic institutions of colleges and universities, launched the joint love project, taking childhood leukemia as a pilot disease, and cooperated with the government to explore the long-term mechanism of health poverty alleviation and comprehensive control of major diseases.
In 2018, Beijing New Sunshine Charity Foundation signed a cooperation agreement with the World Health Organization, becoming the first public welfare organization in China to cooperate with the World Health Organization. 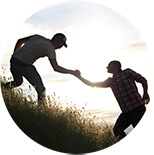 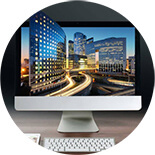 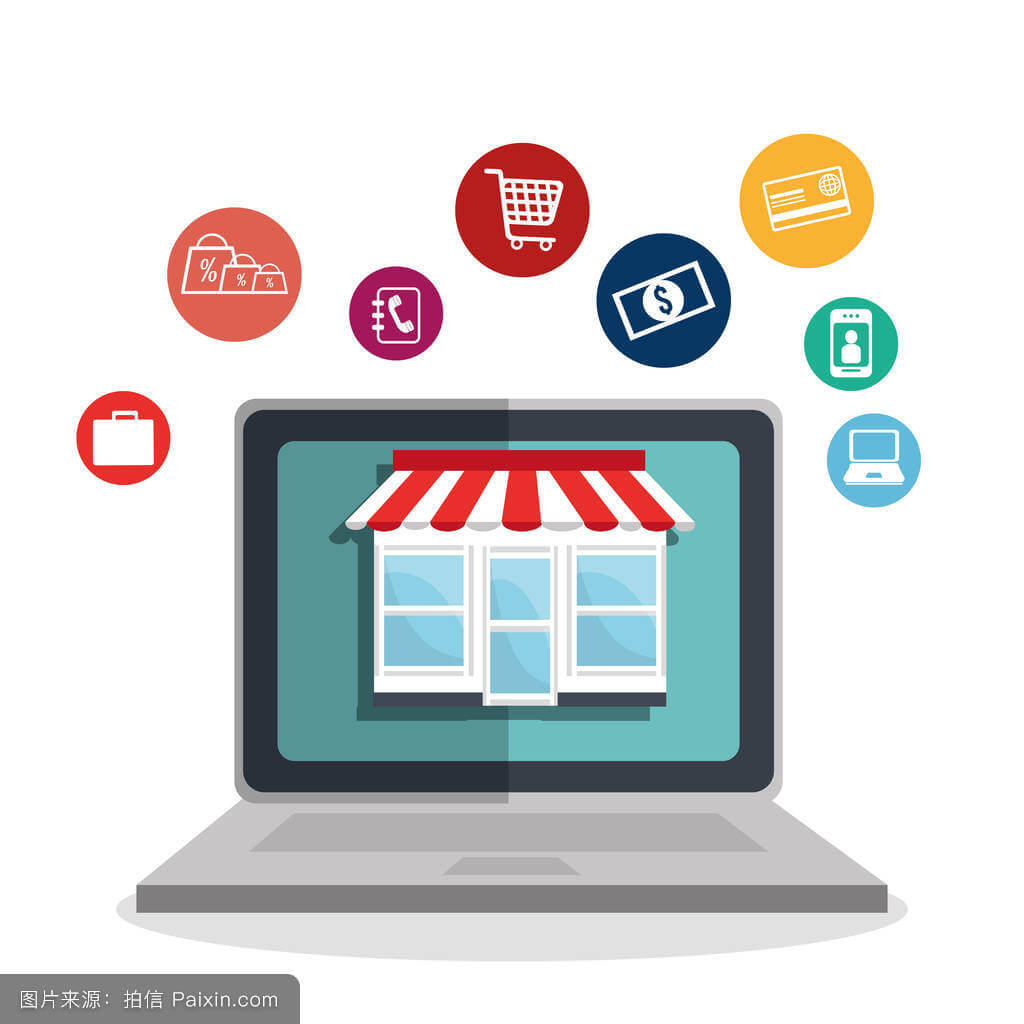 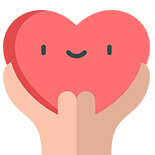 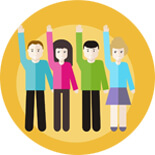